​Situated in a beautiful rural setting, we are an adult cohousing community and
creative alternative​​ to urban living. We are north of Durham and Raleigh, North Carolina.

Elderberry is not your usual senior community!
​It is a new vision for the second half of life!
​
Elderberry Quick Links
​Read our latest blog | View our archive of newsletters |  Contact us |  View homes available 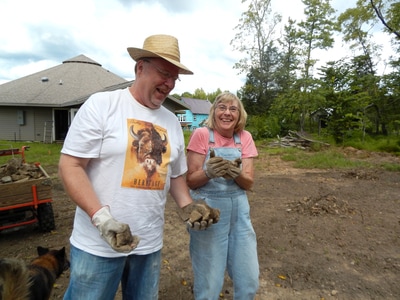 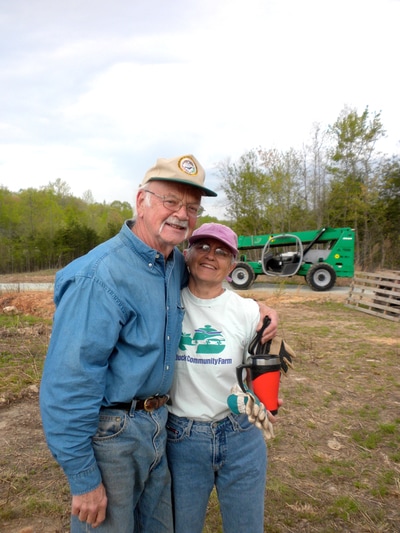 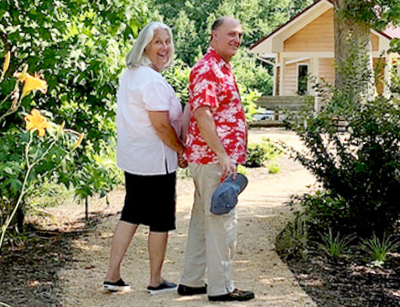 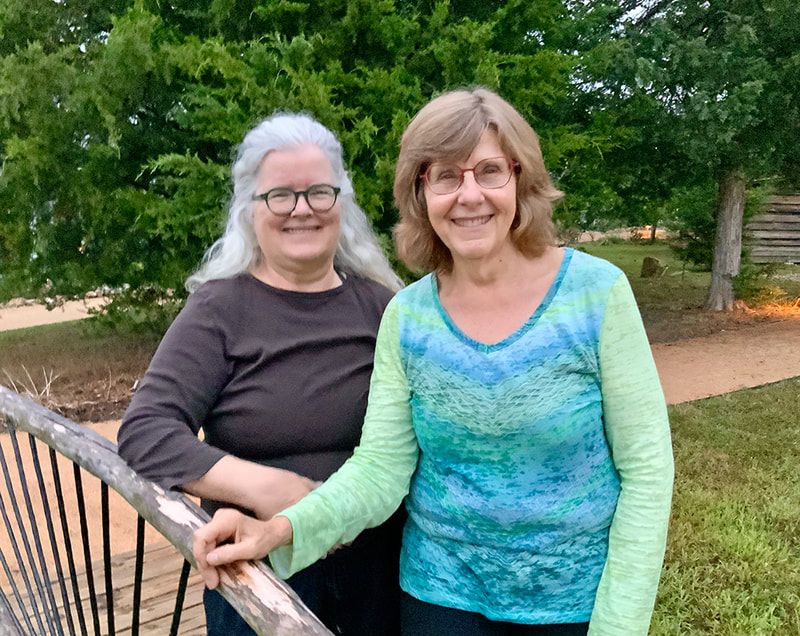 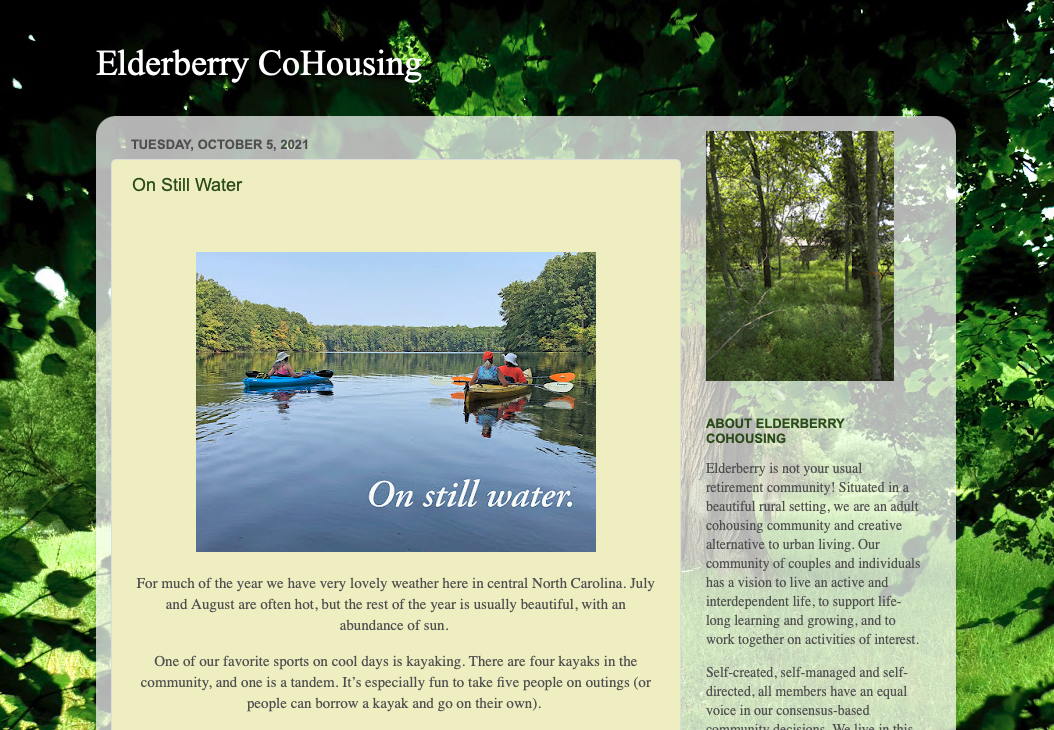 ​Our community of couples and individuals has a vision to live an active and interdependent life, to support life-long learning and growing, and to work together on activities of interest.

​Self-created, self-managed and self-directed, all members have an equal voice in our
consensus-based community decisions.  We live in this intentional community
to learn and share our experiences ​with one another, ​our wider community, and our world. 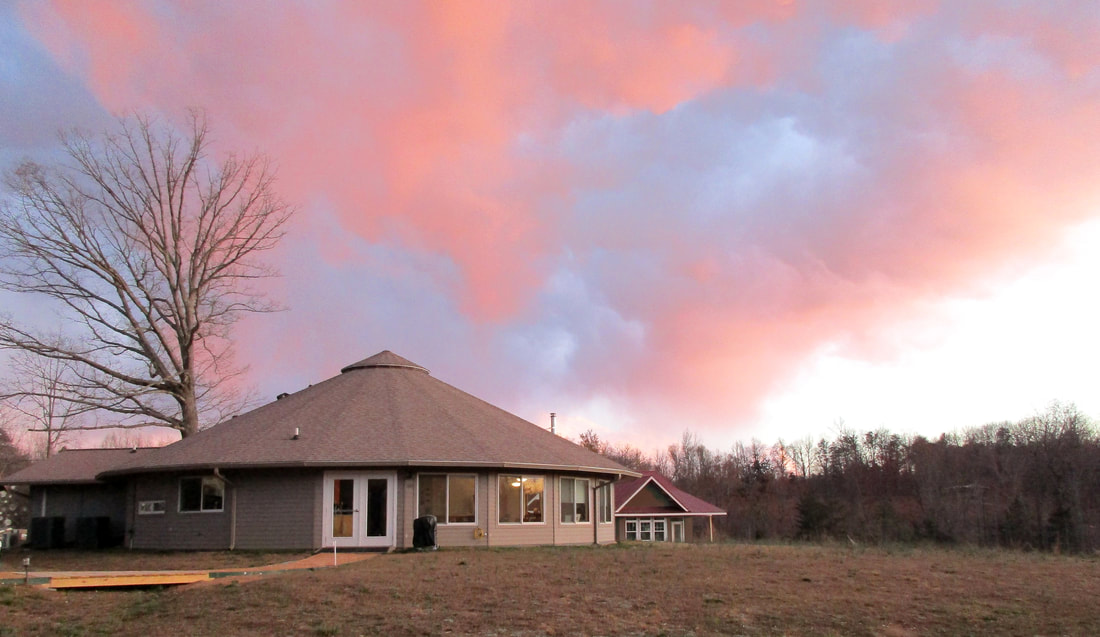 Elderberry was the vision of three people who were founders of Potluck Community Farm
(an intentional community formed in 1990). In 2011, on acreage next to Potluck Farm,
Elderberry’s first members began by building the Common House (community center) as a focal point
​and central gathering place for members of Elderberry and Potluck Farm. 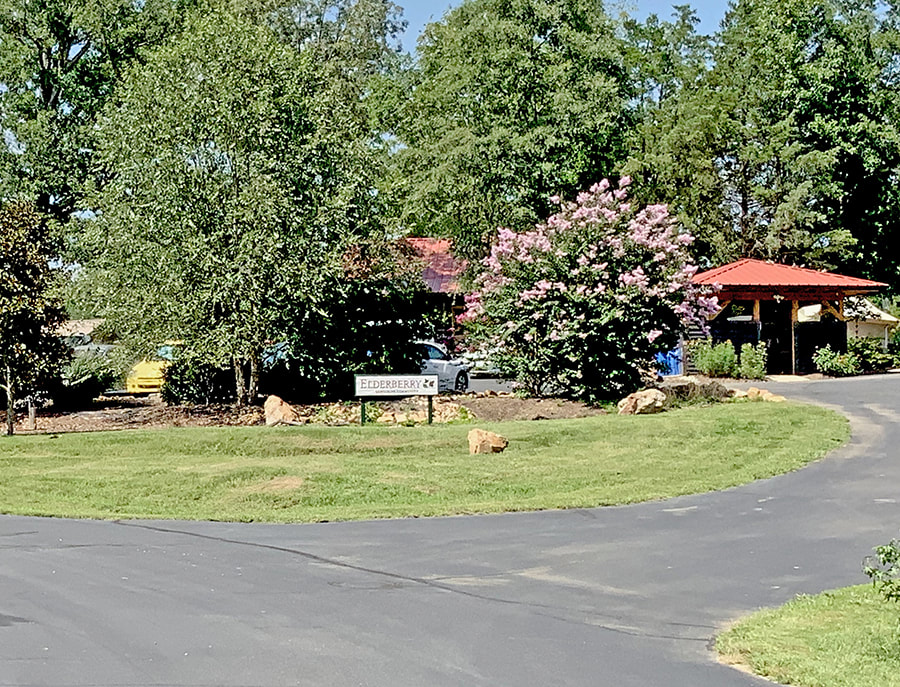 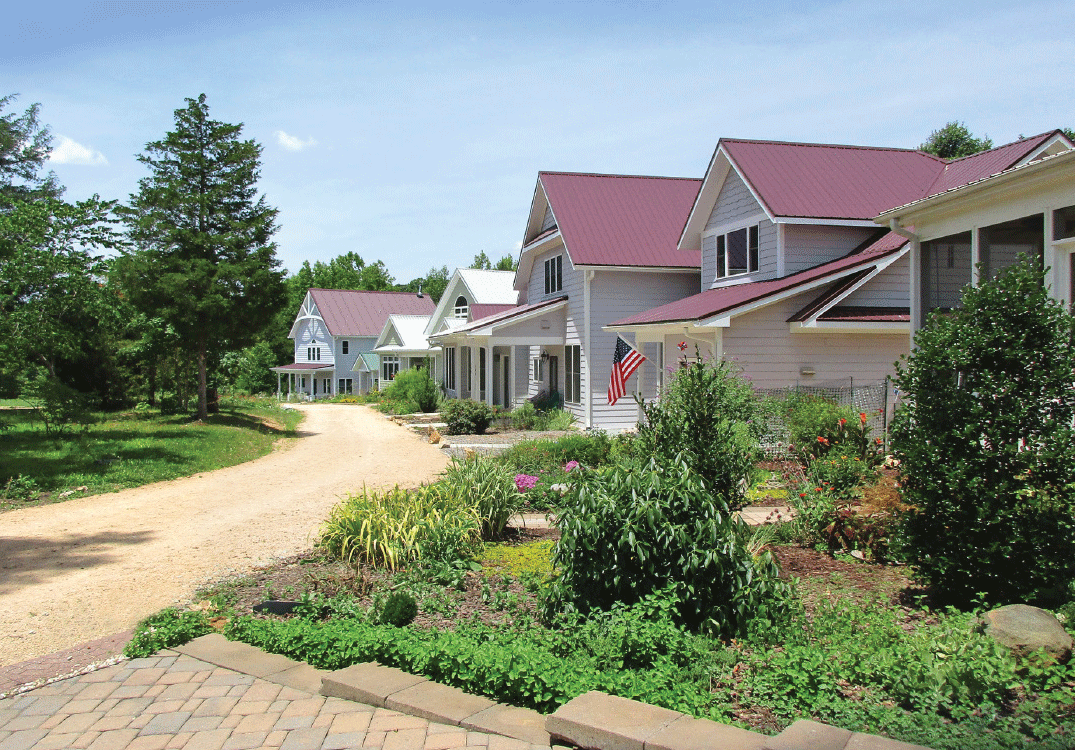 The homes are a maximum of 1200 square feet. They are duplexes and quadraplexes,
​in order to preserve land, increase energy efficiency and encourage community among members.
​ 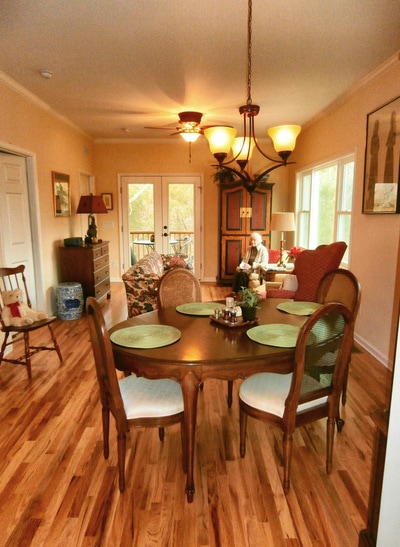 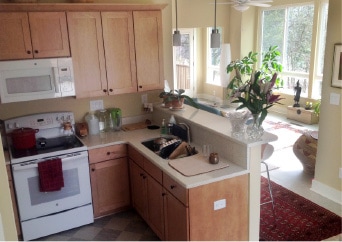 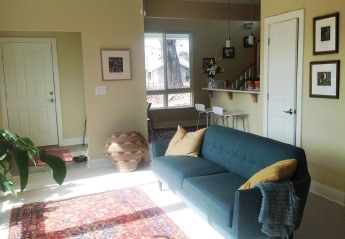 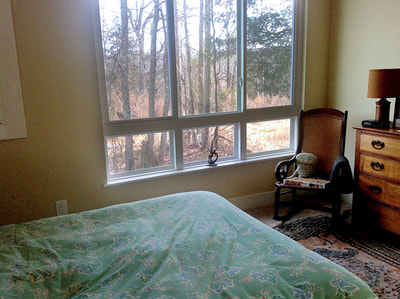 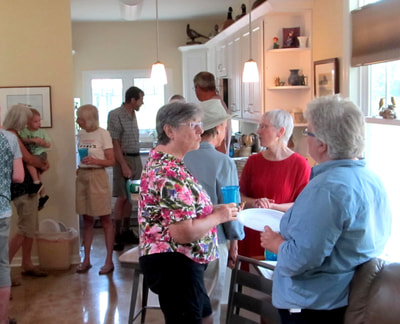 ​​​For Members Only
Visit us on Facebook
Proudly powered by Weebly